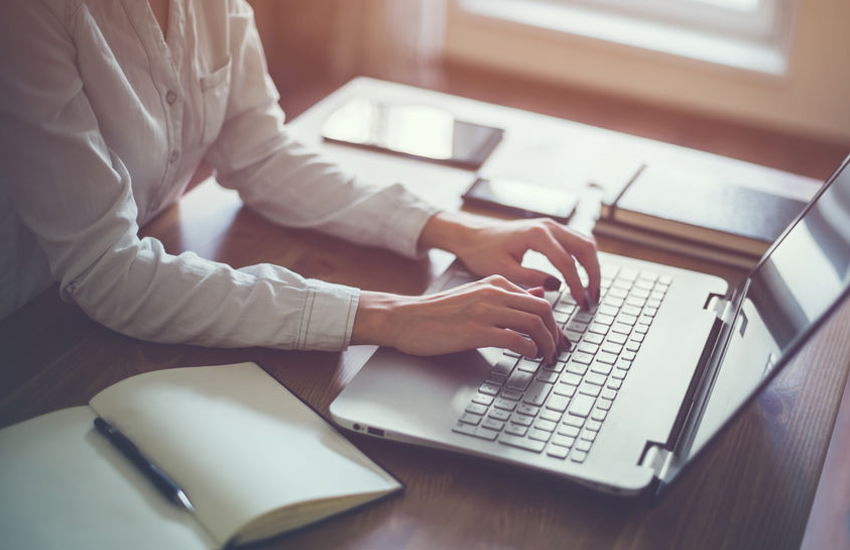 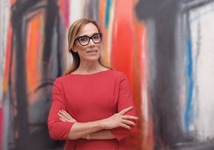 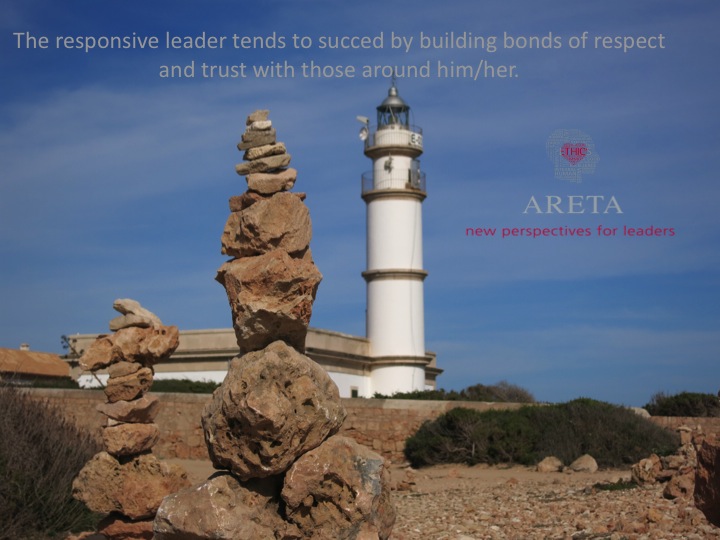 Reciprocity: the way to an economy of virtue and prosperity

Building a business is building a "human community" of entrepreneurs, managers, employees, suppliers, vendors and consumers with the mission to serve the needs of another greater community made up of human persons.

Creating a business is not an isolated event because it involves participation by other subjects; as business rests on the principle of reciprocity it can activate virtuous attitudes.

The vocation of an entrepreneur should begin with the fundamental decision to always put the human person at the center of all activity, as the Gospel asks the entrepreneur to do "by serving the common good and doing his part to give opportunity for labor, labor with dignity" as Pope Frances told us.

The main idea here is simply "treating humans as ends and not as means". If a company acts with integrity and honesty, pays its employees a decent wage and treats them with dignity, that company will foster authentically human social relationships of friendship, solidarity and reciprocity. It will inevitably come from the top down and not the bottom up, meaning the Head of the company will instill the values that will create the company atmosphere and attitude.

A new role for stakeholders: inclusion and participation

The challenge the entrepreneurs are now faced with, is to broaden their perspective on how to conduct business activity and to be able to see wider aspects of it, i.e. transcend their own self-interest and involve all the stakeolders.This process needs a paradigm shift in thinking who are the stakeholders down the line, not just the shareholders (entrepreneurs, managers and lenders): this process will also positively influence the governance providing for more participation, transparency and fairness.

Entrepreurs themselves have to bring that "sea change" into their management style. It is not so hard as it seems, but they have to want to change first. Once they have not only accepted but also internalized these new ethical practices, they will quickly spill over onto their employees and their overall business practices.

Reciprocity: the way to an economy of virtue and prosperity

Awareness is the genesis of change. We cannot change what we don’t acknowledge. By becoming more aware we begin the process of changing ourselves and the world. We can’t change others, but it’s beginning with ourselves that we can change a situation at any level, individual, social and global. However, when we change, it changes everything else!

The individual conscience is the existential place where the most significant things happen: research, change, decision and choice can take two diametrically opposite directions: can be either “pro or contra” the human person.

The quality of choices we make has a strategical importance because through our individual choices we can decide to promote the logic of responsibility, of cooperation, of solidarity and fraternity or we can choose other less ethical practices.

The focus is on changing the question, our attitude: for example, instead of saying, “What can I get from the world that exists in terms of career, work or material goods?” ask, “What can I give, what can I share, what can I contribute to the society, to the country, to the world?”. Also needed is empowerment as a process of individual growth, of development of one's own abilities and competencies: we all have a unique purpose and potential. It’s not so much something to create as to be discovered. It’s up to us to discover it. Now the question is how can we empower individuals to foster a culture of virtue? The answer is through the gift of ourselves, of our time and energy.

Empowerment can happen on different levels, on the individual and on the community level, for example, taking personal responsibility instead of saying, “It’s not my job.” and through civil courage and social committment. It could be useful here to remember that all significant changes throughout history occurred as a result of the courage and committment of individuals.

Empowerment enables us to be a change-maker. In turn gratuitousness means building fraternity, and the power is not in the object, the gift, the "quantum" that is given but in the bond between the two subjects. The interaction that has been created is more important than the gift that is given.

Reciprocity:the way to an economy of virtue and prosperity

Starting from a person-centered vision.

The human being and human dignity are the most important milestones on which life and society should be based and have a fundamental priority over profit, personal interests and market strategies. Though it’s considered an axiome by the Church and the Christian community, this issue seems to be rather annoying and arbitrary for the market economy that still considers and calls persons “human resources” in the same way as it speaks about financial and natural resources. The human being is much more than a human resource; he’s made in the image of God, having inside a divine spark.

But a human being alone is not able to experience reciprocity until another subject, “the other”, enters and allows the interaction to come alive. We could say that reciprocity constitutes life and society, because we’re never alone: we’re born in a family, belong to a community, to a country, a continent and are all inhabitants of the planet Earth: We are world citizens.
The dimension of reciprocity is the most familiar and natural dimension we’ve been living in since our birth: we have always been a human community.

That is the reason why being part of mankind gives us a sense of fraternity and solidarity which are not only prerogatives of the Catholic Church but are universally shared principles.
Reciprocity has as its goals to achieve, to put into practise the culture of fraternity. And fraternity is that principle of the social organisation that allows people who are equal in their dignity and their fundamental rights to be different; that is to say, fraternity allows them to express their life’s plan and charisma in their own personal way.
On the contrary, the principle of solidarity allows people who are not treated equally, to become “like the others”.

Solidarity cannot be imposed because it‘s a state of mind that becomes “modus vivendi” when people have the experience of “koinonia”. Koinonia is an ancient Greek word and means “community, sharing”, not only intended as sharing of material goods or things. It also includes an abstract and spiritual dimension. “Koinonia” has to be intended as “communion of fraternal solidarity”.
Solidarity is a practial act, an external gesture showing the inner communion that takes place between two persons. “Koinonia” is when I open myself to the other, reducing the distance, respecting the diversity. It doesn’t happen when I’m rejoycing in helping and meeting him, but when I recognize and receive him as a unique individual. That allows a relationship of active participation to come alive.

Far from being a mere expression of assistentialism and statalism (giving money “una tantum”), solidarity can develop its great potential if it becomes more dynamic and creative, that is to say if it becomes part of the economic and social development through subsidiarity and social relational bonds based on trust and cooperation; these are economic values that market needs to exist, but cannot produce by itself. We have to find a way of sharing trust and cooperation: distribution is not good enough and doesn’t work in this case.
In this new dynamic perspective, solidarity has still a crucial role to play in the economy.